“So if the Son makes you free, you will be free indeed” John 8:36 NASB


“We have this day restored the Sovereign to Whom all men ought to be obedient. He reigns in heaven and from the rising to the setting of the sun, let His kingdom come.” Samuel Adams 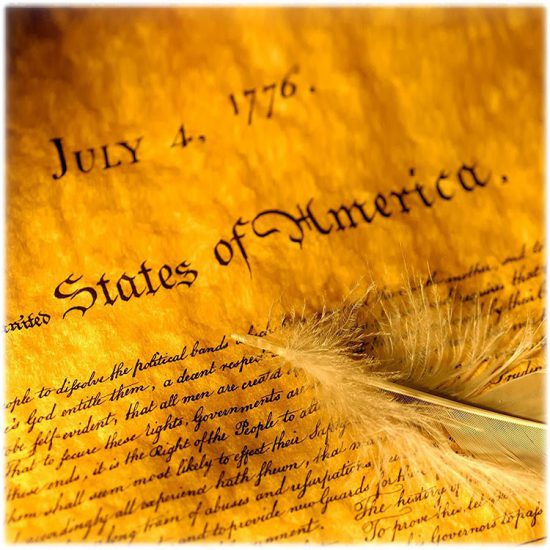 When in the Course of human events it becomes necessary for one people to dissolve the political bands which have connected them with another and to assume among the powers of the earth, the separate and equal station to which the Laws of Nature and of Nature's God entitle them, a decent respect to the opinions of mankind requires that they should declare the causes which impel them to the separation. 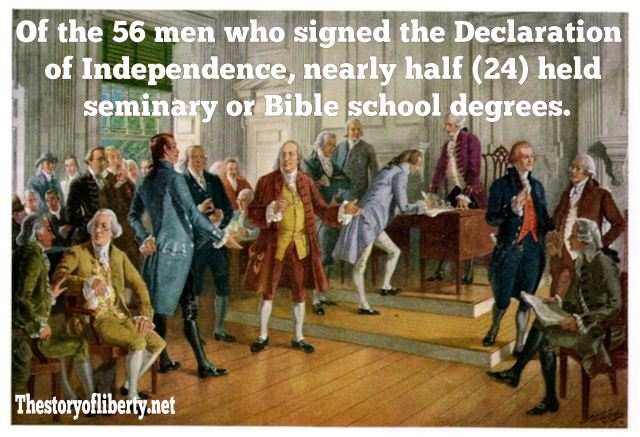 “I am apt to believe that it will be celebrated by succeeding generations as the great anniversary Festival. It ought to be commemorated as the day of deliverance, by solemn acts of devotion to God Almighty.” John Adams 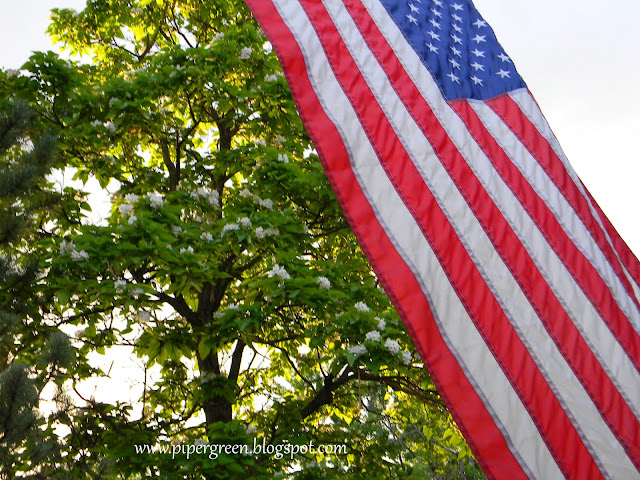 Oh, say, can you see, by the dawn's early light,
What so proudly we hailed at the twilight's last gleaming?Whose broad stripes and bright stars, thro' the perilous fight'O'er the ramparts we watched, were so gallantly streaming.And the rockets red glare, the bombs bursting in air,Gave proof through the night that our flag was still there.Oh, say, does that star-spangled banner yet waveO'er the land of the free and the home of the brave? 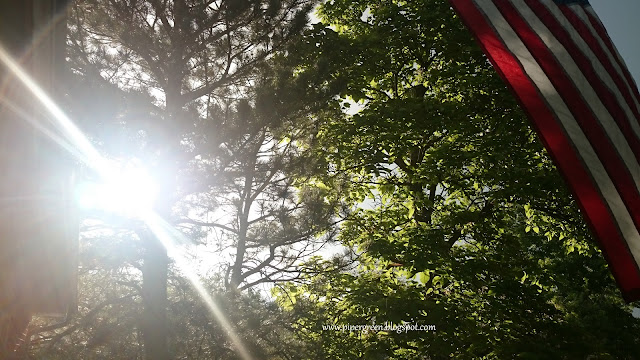 On the shore dimly seen, thro' the mists of the deep,
Where the foe's haughty host in dread silence reposes,
What is that which the breeze, o'er the towering steep,
As it fitfully blows, half conceals, half discloses?
Now it catches the gleam of the morning's first beam,
In full glory reflected, now shines on the stream;
'Tis the star-spangled banner: oh, long may it wave
O'er the land of the free and the home of the brave.

And where is that band who so vauntingly swore
That the havoc of war and the battle's confusion
A home and a country should leave us no more?
Their blood has wash'd out their foul footstep's pollution.
No refuge could save the hireling and slave
From the terror of flight or the gloom of the grave,
And the star-spangled banner in triumph doth wave
O'er the land of the free and the home of the brave. 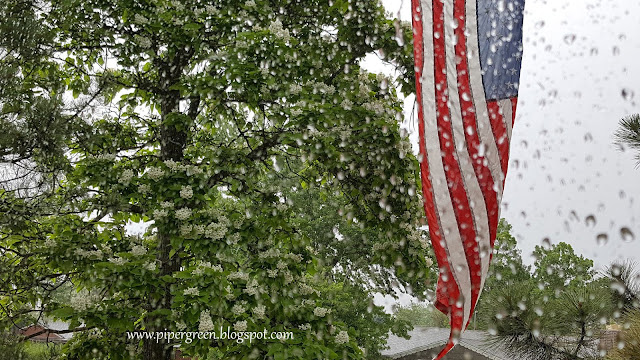 Oh, thus be it ever when free men shall stand,Between their loved homes and the war's desolation;Blest with vict'ry and peace, may the heav'n-rescued landPraise the Power that has made and preserved us as a nation.Then conquer we must, when our cause is just,And this be our motto: "In God is our trust";And the star-spangled banner in triumph shall waveO'er the land of the free and the home of the brave.

The Declaration of Independence