God Was In Christ: The Doctrine of the Incarnation Part VII

I want to continue with the next part of God was in Christ. We have walked through the Old Testament and where Christ, the preexistent Second Person of the Godhead, made many appearances. We also saw the Old Testament prophets their prophecies concerning the Incarnation of Christ. Let us look now to the New Testament to see what Jesus Himself and that He claimed to be God. 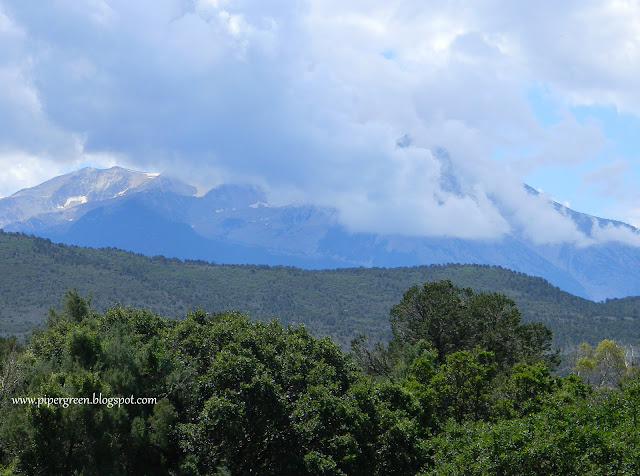 Jesus presents Himself through the Gospels not only as a prophet but as the object of prophecy. Jesus acknowledged that He was the Messiah on oath at His trial.[1] His ministry, however, is meaningless unless He firmly believed that He was God’s chosen One to redeem His people. In fact, no sense can be made of Jesus Himself “unless we are prepared to acknowledge that Jesus saw in Himself the culmination of Israel’s law and for salvation and God.”[2]

Jesus claimed His divinity and looked to the Old Testament to substantiate this truth, “It was the Old Testament…the Hebrew Scriptures in which he found a rich tapestry of figures, historical persons, prophetic pictures and symbols of worship. And in this tapestry, where others saw only a fragmented collection of various figures and hopes, Jesus saw His own face.”[3] Christ repeatedly stated to the disciples, Pharisees, and others that He existed with and came from the Father. The word Theos (God) refers to God the Father in the New Testament, “Nonetheless, there are several passages where it is also used to refer to Jesus Christ.”[4] One of the most well-known is, “In the beginning was the Word, and the Word was with God, and the Word was God” (Jn. 1:1). Another is John 1:18, “No one has seen God at any time; the only begotten God who is in the bosom of the Father, He has explained Him.” This is a direct reference to God and His essence as Spirit, “This first statement is to be connected with verse one, which also speaks of Jesus Christ in His self-existence is an eternal and infinite Spirit. Then, to show the very special relationship of the Son to the Father.”[5] 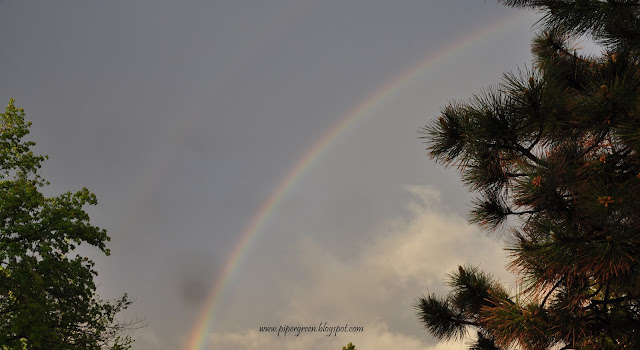 Grudem defines Kyrios in the Septuagint (the Greek translation of the Old Testament) as the Hebrew word, Yahweh. Yahweh is translated “LORD,” or “Jehovah.” It is used to translate the name of the Lord 6, 814 times in the Greek Old Testament, “Therefore, any Greek-speaking reader at the time of the New Testament who had any knowledge at all of the Septuagint would have recognized that, in contexts where it was appropriate, the word “Lord” was the name of the one who was the Creator and Sustainer of heaven and earth, the omnipotent God.”[6]

In the New Testament, there are many instances where ‘Lord’ is used of Christ, “In what can only be understood as…Yahweh or God himself.”[7] These names of God refer not only to the Father but also Christ, the Second Person of the Trinity, attributing to Christ the nature and attributes of God.

The Son of Man

The Son of Man was one of the most prominent names that Jesus’ used in referring to Himself. The Gospels record seventy-eight times that Jesus used this title. The Son of Man is the name associated with the eschatological prophecy in Daniel 7:13. The title is connected to the earthly life of Jesus. He refers to Himself as the Son of Man in the healing of the paralytic, which we see in Mark 9:6. He also referred to Himself as the Son of Man as the Lord of the Sabbath (Mk. 2:28); with His suffering (Mk. 8:31); and concerning His future death and resurrection: “And he began to teach them that the Son of Man must suffer many things and be rejected by the elders and chief priests and scribes, and be killed, and after three days rise again” (KJV). The Son of Man is a title that was used exclusively by Jesus—His disciples did not address Him as such. Jesus uses this title when referring to His humanity, but also as a designation of the Messiah and the Kingdom of God.

One important aspect of His nature that Scripture claims, and vital to His pre-existence, is that He is the Son of God. The term “Son of God” is used to refer to Israel; a man created by God; or a redeemed man in general. Some even assert that the Sons of God in Genesis chapter 6 and Job 1:6; 2:1 refer to angels. However, “There are nevertheless instances in which the phrase “Son of God” refers to Jesus as the heavenly, eternal Son who is equal to God Himself (see Matt. 11: 25-30; 17:5; 1 Cor. 15:28; Heb. 1:1-3, 5, 8).”[8] Christ is referred to as the “Son of God” in a more unique sense than the created, the redeemed, and the celestial creation.

When an individual comes to faith in Jesus Christ, they become a son of God, “But as many as received him, to them gave power to become the sons of God, even to them that believe on his name” (Jn. 1:12 KJV). But only Jesus is the Only-begotten of the Father, “And again, when he bringeth in the first begotten into the world, he saith, and let all the angels of God worship him” (Heb. 1:6 KJV). The author of Hebrews is drawing from the only Old Testament reference to the “Only-begotten,” as Psalm 2:7 reads, “I will surely tell of the decree of the Lord: He said to Me, ‘You are My Son, Today I have begotten You.’” This designation is only attributed to Christ by the Father.

In the next post, we will look at more of Jesus’ claims of how He is the Incarnate Christ and other witnesses who verified His claims.