Crucible Hill: A Lenten Devotion: That Stake of Wood

I have been writing as of late about Eve for a forthcoming publication and as I study and read Genesis 3: 15, the protoevangelium provokes me to reflect on the cross some thousands of years after Eden.

No theology is genuinely Christian which does not arise from and focus on the cross. – Martin Luther 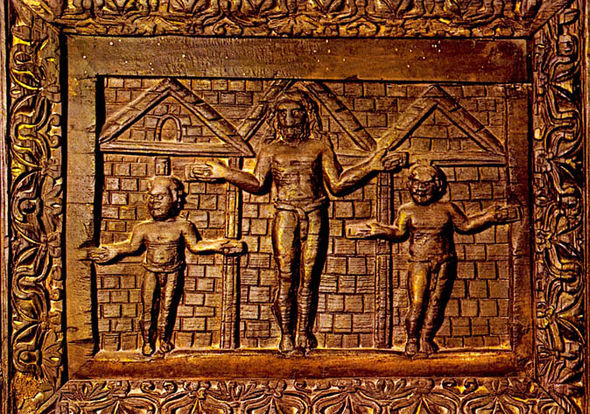 Lent is now suddenly upon us and though I am not now of a denominational tradition that celebrates the liturgical calendar, I did as a child. I have a deep longing to study and keep many of the traditions for myself, so on today, Ash Wednesday, I am well aware of my shortcomings and even more so, my sin. I reduce to ashes my dried palm from Palm Sunday last as I pray for His forgiveness, thankful that He died for them—for me. 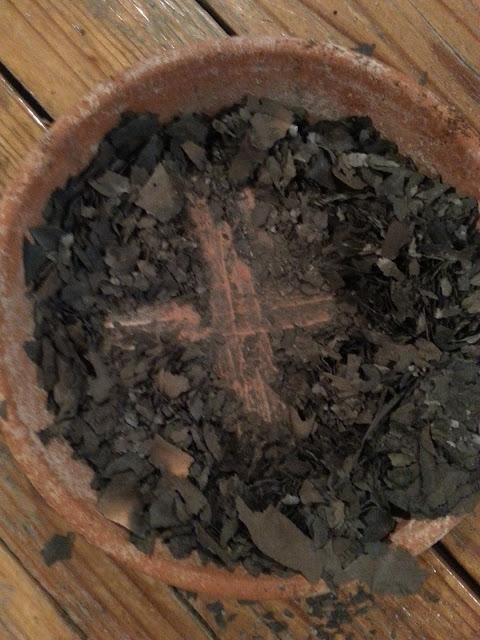 When I survey the wondrous cross On which the Prince of glory died, My richest gain I count but loss, And pour contempt on all my pride. Isaac Watts

Scripture—the blessed Holy Writ—makes clear that the death of Christ was necessary. It was part of God’s divine plan to redeem fallen, lost humanity. What a stiff-necked people we are in our fallenness. The Fall of creation was one of the most tragic occurrences the world has seen. It was a cosmic event of catastrophic proportions for which the remedy was beyond Adam and Eve’s power to repair. Though their sin was beyond their ability to mend God proved faithful in His promise to send the Messiah to restore what was broken. 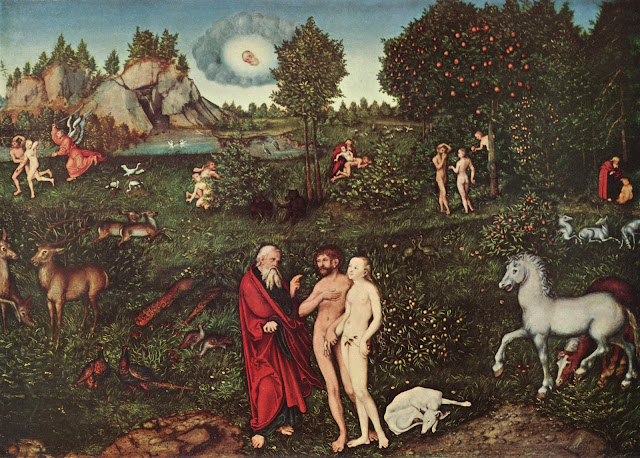 “ Therefore it was also credited to him as righteousness. Now not for his sake only was it written that it was credited to him, but for our sake also, to whom it will be credited, as those who believe in Him who raised Jesus our Lord from the dead, He who was delivered over because of our transgressions, and was raised because of our justification” {Rom. 4:22-25 NASB}.

The cross of Christ is beautiful to the sinner. That is why I have been troubled recently (I posted on social media) by the trend in some circles of Christians who assert that Jesus did not actually die and that the account of His crucifixion was only a metaphor. They further claim that the cross is repulsive and that only a mean and angry God would require the blood of His Son to satisfy His anger for sin. Further still, I can barely stand to write the accusation, they claim that this would be cosmic child abuse for Him to require such a gruesome sacrifice. 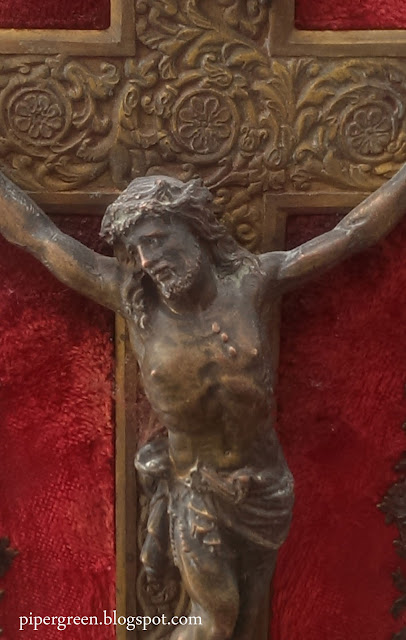 I wish there had been another way. I wish that Christ did not have to endure such suffering on my behalf. Jesus too, prayed that the cup would pass from Him {Matt. 26:29 NASB}. But He came to do the will of the Father, it was not cosmic child abuse, He was the perfect Lamb of God, taking on the sin of the world, to reconcile God’s beloved creation back to Himself. He did not choose some random person in which to impose the requirement of sin upon, rather He took the payment of such sin on Himself as well.

“Then I said, ‘Behold, I have come (In the scroll of the book it is written of Me) To do Your will, O God.’” After saying above, ‘Sacrifices and offerings and whole burnt offerings and sacrifices for sin You have not desired, nor have You taken pleasure in them’ (which are offered according to the Law), then He said, ‘Behold, I have come to do Your will.’ He takes away the first in order to establish the second. By this will we have been sanctified through the offering of the body of Jesus Christ once for all” {Heb. 10:7-10}.

The crucifixion was Jesus’ voluntary act of laying down His life and taking it up again {Jn. 10:18}. No one takes it from Him. He came to do the will of the one who sent Him. He was not taken against His will; He was not martyred; He was not assassinated. He laid down His life. He did really die for our sins. I cannot imagine faithful followers of Jesus (who were martyred and died very brutal, gruesome deaths themselves) defending, suffering, and dying for a metaphorical cross. It is unimaginable. If He did not literally die, He did not literally rise from the dead. If He did not rise, our faith is in vain, and our message is useless, and then it would follow, so is our faith in Him{1 Cor. 15:14}.

“First, as the Lord shall help me (for who shall describe the cross without the help of Him that hung upon it) what did Paul mean by the cross? Did he not include under this term, first, the fact of the cross; secondly, the doctrine of the cross, and thirdly, the cross of the doctrine? I think he meant, first of all, the fact of the cross. Our Lord Jesus Christ did really die upon a gallows, the death of a felon. He was literally put to death upon a tree, accursed in the esteem of men.” Charles Spurgeon, The Cross Our Glory, Sermon No. 1859.

God is Holy. Sin required a sacrifice. Jesus was that perfect one-time sacrifice. These are biblical truths. Where would we all be if not for the cross? How can one look upon it with such contempt? Such venom? Would it have been better for Him to annihilate us that we be separated and suffer apart from Him for eternity? Would it better for Him to allow us to live depraved? God let it not be so! He would not let it be. That is not gruesome, it is beautiful. I pray for those who are veiled from the truth of the cross and are a stumbling block and deceiving others by their teaching. God have mercy on them. Paul spoke about those who claim Christ did not die in his letter to the Corinthians,

“For the word of the cross is foolishness to those who are perishing, but to us who are being saved it is the power of God. For it is written, ‘I will destroy the wisdom of the wise, And the cleverness of the clever I will set aside.’ Where is the wise man? Where is the scribe? Where is the debater of this age? Has not God made foolish the wisdom of the world? For since in the wisdom of God the world through its wisdom did not come to know God, God was well-pleased through the foolishness of the message preached to save those who believe. For indeed Jews ask for signs and Greeks search for wisdom; but we preach Christ crucified, to Jews a stumbling block and to Gentiles foolishness, but to those who are the called, both Jews and Greeks, Christ the power of God and the wisdom of God. Because the foolishness of God is wiser than men, and the weakness of God is stronger than men” {1 Cor. 1:22-25 NASB}.

Stephen J. Nichols, Bonhoeffer on the Christian Life: From the Cross, for the World 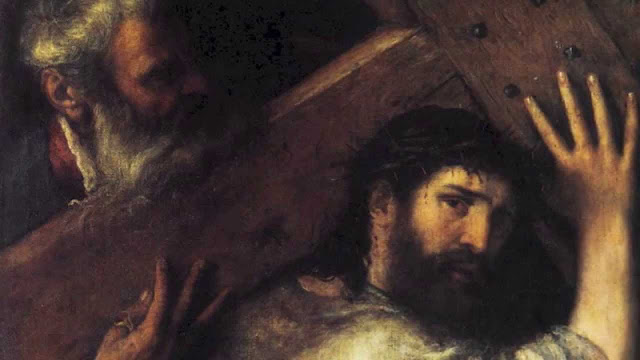 See my series on the Jesus and fulfilled prophecy here
See my series on A Protestant's View on Stations of the Cross for Lent here
Posted by Piper Green, M.Div. at 2:00 AM No comments: