Resurrection Sunday: He Is Alive!!

“But on the first day of the week, at early dawn, they came to the tomb bringing the spices which they had prepared. And they found the stone rolled away from the tomb, but when they entered, they did not find the body of the Lord Jesus. While they were perplexed about this, behold, two men suddenly stood near them in dazzling clothing; and as the women were terrified and bowed their faces to the ground, the men said to them, ‘Why do you seek the living One among the dead?  He is not here, but He has risen. Remember how He spoke to you while He was still in Galilee, saying that the Son of Man must be delivered into the hands of sinful men, and be crucified, and the third day rise again’” {Luke 24: 1-7 NASB}. 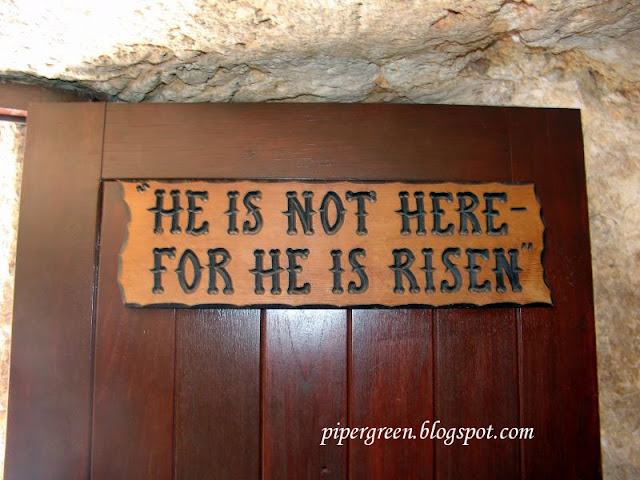 “Blessed be the God and Father of our Lord Jesus Christ, who according to His great mercy has caused us to be born again to a living hope through the resurrection of Jesus Christ from the dead” (1 Pet. 1:3 NASB) 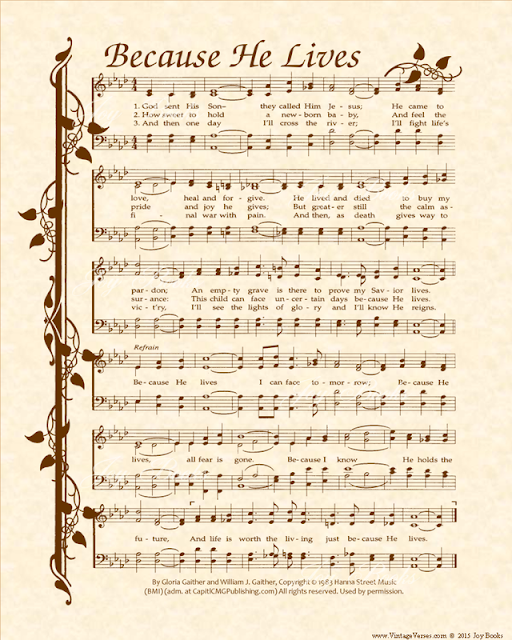 “The angel said to the women, ‘Do not be afraid; for I know that you are looking for Jesus who has been crucified. He is not here, for He has risen, just as He said. Come, see the place where He was lying’” (Matt. 28:5-6 NASB) 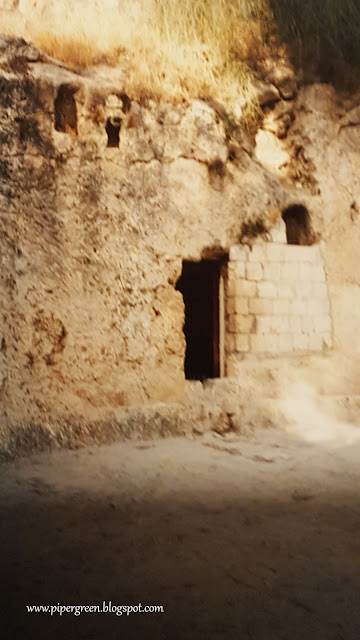 See my series on the Jesus and fulfilled prophecy here
See my series on A Protestant's View on Stations of the Cross for Lent here
Posted by Piper Green, M.Div. at 4:30 AM No comments: