Psalms To See Me Through: Psalm 29 The Lord Sits Enthroned Over The Flood

I have felt the tugging at my heart to continue with the Psalms to See Me Through series since I have not written one in while. I was embarrassed when I realized that it has been almost three years since I wrote on the last Psalm! 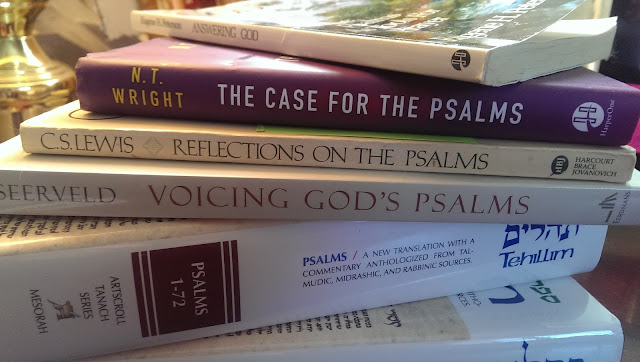 Well, we find ourselves once again in a new year. 2020 had its challenges, yet there was much to be thankful for in the face of a very difficult year. God proved Himself faithful on every occasion—every trying obstacle and hard place. He is so faithful. He is so good.

For much of 2020, my pastor preached on Psalm 29, specifically verse 10: “The Lord sits enthroned over the flood” (ESV). 2020 saw many floods for many people. I do not know anyone who was not in some way affected by the pandemic whether physically, financially, or who did not suffer a loss. I do not think it is an accident then when I looked to see what the next Psalm was in the series that it was this Psalm. 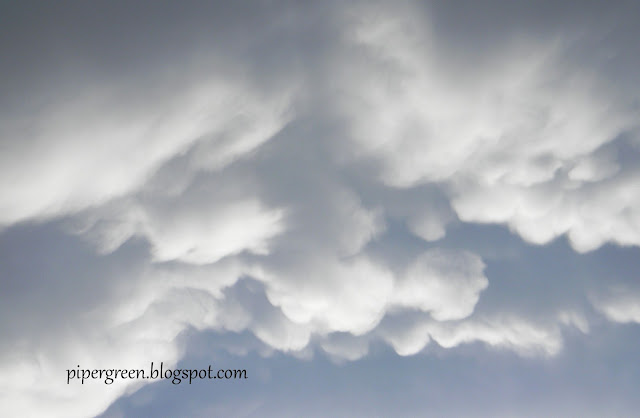 The ESV Bible titles this Psalm “Ascribe to the Lord Glory.” God should always be the first to give glory to. The NASB titles it “The Voice of the Lord in the Storm.” Both are worthy titles.

In this Psalm, David echoes the name of the LORD eighteen times and “the voice of the LORD” seven times. LORD, is the tetragrammaton, which we write Jehovah, Yehovah, Yehveh, Yeveh, Jhuh, Javah, etc. A name so holy that the Jews do not dare to utter it.

“Ascribe” in the Hebrew means to give. God is to be given glory at all times. Who is to give Him glory? The ESV translates heavenly being, the KJV translates mighty ones, the NASB renders it sons of the mighty. It may be speaking to either powerful nobles or mighty celestial beings. The phrase is used elsewhere to denote ‘heavenly beings’ or angels (cf. Genesis 6:2, 4; Job 1:6; 2:1; 38:7; Psalms 82:6; 89:6).

David is well aware that the powerful on the earth tend to forget God and, in their arrogance, give themselves all the credit for their accomplishments. A stern warning for those in power to remember the Name of the Lord and to give Him the glory for everything. Perhaps some kings of old can serve as our teacher:

“The king began speaking and was saying, ‘Is this not Babylon the great, which I myself have built as a royal residence by the might of my power and for the honor of my majesty?’ While the word was still in the king’s mouth, a voice came from heaven, saying, ‘King Nebuchadnezzar, to you it is declared: sovereignty has been removed from you, and you will be driven away from mankind, and your dwelling place will be with the animals of the field. You will be given grass to eat like cattle, and seven periods of time will pass over you until you recognize that the Most High is ruler over the realm of mankind and bestows it on whomever He wishes’” (Dan. 4:30-32 NASB).

We all would do good to remember the Lord our God; whatever success we have achieved, whatever crowns we have won, should be cast back at His feet in humility. Those who are in power in the earth or the heavens would do well to praise the God of Heaven, He will not share glory with anyone, “I am the Lord, that is My name; I will not give My glory to another…” (Is. 42:8 NASB).

His Voice; the Voice. How wonderful, powerful, awesome, and majestic is the voice of the Lord.

All creation cries Glory to Him. All who are in His temple, cry Glory! He deserves nothing less. His voice can be heard above all creation; over all rulers of the earth; over the animals. The earth and heavens shake at the sound of His voice; all creation is shaken. Each mention of His name illustrates the strength and glory of His voice. If the sound of His voice carries this much strength and authority, imagine the Words the Voice is speaking. They should leave us in awestruck wonder. The God of glory thunders. He thunders in the face of every trial, every hard road you travel, every attack you face. Does His voice thunder in your atmosphere or the voice of the trial? Does His voice thunder or does the voice of the sickness? Does the voice of Yahweh thunder in your ear or the financial trial? Do you tremble at the strength and glory of His voice or do you tremble at the circumstance?

“After it, a voice roars; He thunders with His majestic voice, And He does not restrain the lightning when His voice is heard. God thunders wondrously with His voice, doing great things which we do not comprehend” (Job 37:4-5 NASB). 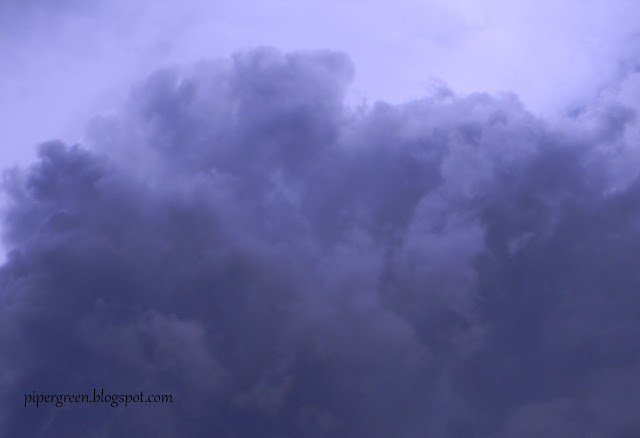 David most likely had the flood of Noah in mind as this is the only place in the Old Testament other than in Genesis 6:9 where this Hebrew word for flood occurs. Yes, the flood was His divine judgment for the evil in the earth, yet He watched over it all and saved Noah, his family, and seven pairs of clean animals and a pair of every unclean. In a world-wide flood that wiped out everything, God was on His throne and He kept Noah and the animals and brought them all to safety. He hid them in the safety of the Ark during the worst storm and flood the world has ever experienced. He stopped the flood for Noah, and He will stop the flood for you. He is enthroned over the flood of sickness; He is enthroned over the flood of financial trouble; He is enthroned over every circumstance you face; He will not allow you to drown. He is Lord over it all. He is the King forever!

Do you feel weak? Weak in the face of the trial; weak in the face of sickness or financial trouble? Do you feel week standing in faith when it is all you have done…for what seems like forever? He will give strength to His people. The strength and authority that is in His voice He freely gives to His people. You have strength to stand. You have authority over the flood of trials that you face. He will bless you with peace. Though the power of God can be a terrifying storm for those who rebel against the Lord, God’s people can be confident and sure that His peace belongs to His children. Be confident that He will bless you and know that His strength comes to comfort you; the destructive storm is relegated for the enemy of your soul. 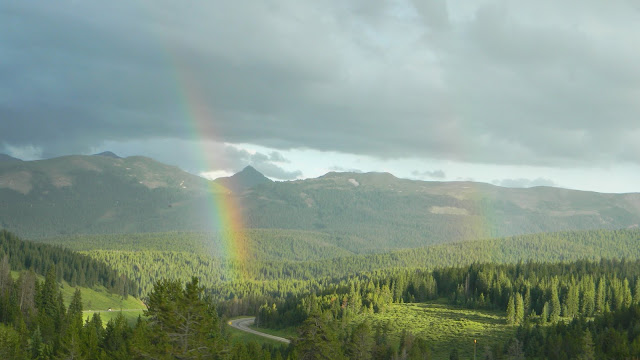 To read all the Psalms in this series click here: Psalms To See Me Through