“How is it that they say the Christ is David’s son? For David himself says in the book of Psalms,‘The Lord said to my Lord, ‘Sit at My right hand, Until I make Your enemies a footstool for Your feet. Therefore David calls Him ‘Lord,’ and how is He his son?’” (vv.41-44 NASB). 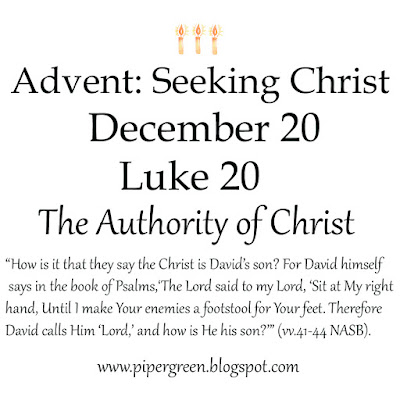 I love this exchange between Jesus and the religious leaders. Once again, wisdom is vindicated by all her children {Luke 7:35}. This speaks to the dual nature of Jesus, which the Jewish religious leaders never understood, though the Old Testament told them to look for these signs in the Redeemer. Jesus validates this by quoting from the verse in which the Lord gives dominion to the King. He solidifies here the inspiration of the Old Testament Scriptures.

What they did not understand is that this implies both the future existence of David’s throne and the authority of the Messiah over all that has been given Him by the Father; His spiritual authority as King over the nations.

The Sadducees were silenced once again by Jesus, who as fully God {the preexistent Christ} was David’s Lord, and as fully man was David’s son. This same account in Matthew’s Gospel tell us that He so confounded them that “No one was able to answer Him a word, nor did anyone dare from that day on to ask Him another question” {Matt. 22:46 NASB}. Jesus again bewildered His adversaries. 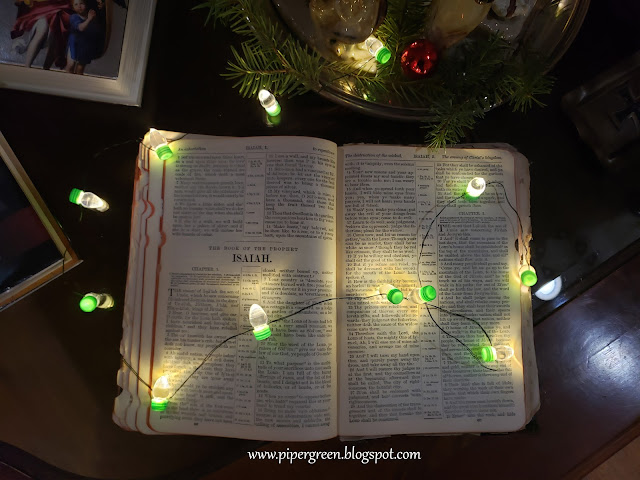 In God’s holy promise of the coming Savior into the world, it was imperative that the prophecies reveal both the fully God and fully man natures of the Holy Savior. The revelation of the coming Redeemer of man-kind—this holy truth—caused the Old Testament prophecies to declare of Him, “And His name will be called Wonderful Counselor, Mighty God, Eternal Father, and Prince of Peace,” as well as being the man of sorrows and acquainted with grief {Is. 9:6; Is. 53: 1-12}. 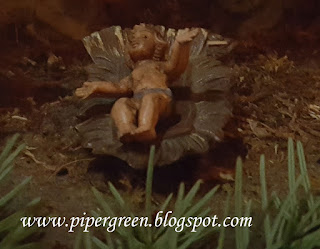 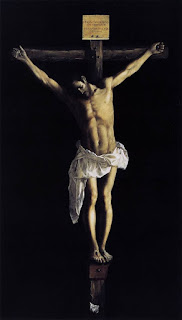