Who is this Jesus? 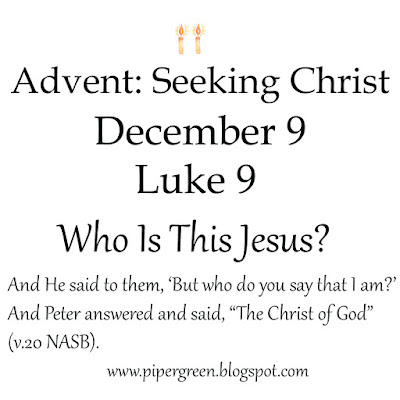 There are many different beliefs concerning Jesus. Many believe that He was a good teacher. Some hold that He was a prophet deserving of great honor. The pages of the Holy Writ declares who Jesus is through the Old and New Testaments. Peter utters such words of truth in answering Jesus’ question, you are “The Christ of God.” One would think that Jesus would have them announce this revelation on every mountain top! Jesus knew, however, that His time had not come. His identification would be well known—after His resurrection. 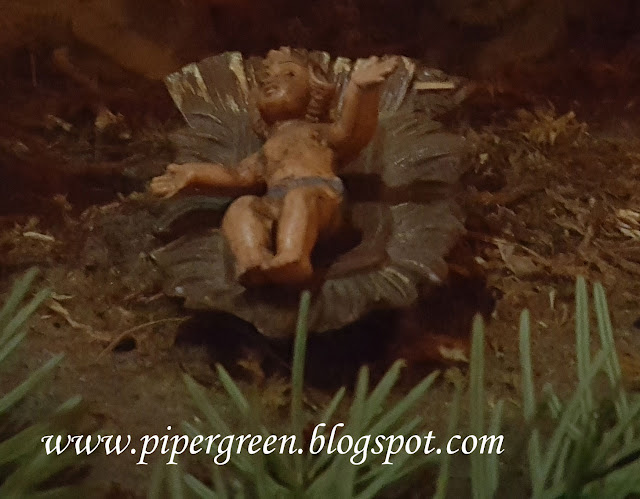 Though far removed from the loaves and fishes it seemed the provision and sufficiency that Jesus provided sealed the revelation of who He was in Peter’s mind. Though later in a separate Gospel, we see that this revelation came directly from the Father.

Jesus asked this question of the Twelve because there were such different reports of Him throughout Israel, that He desired to make it clear to them who they are following. He is the Christ, sent by God; the Incarnate Son of God. 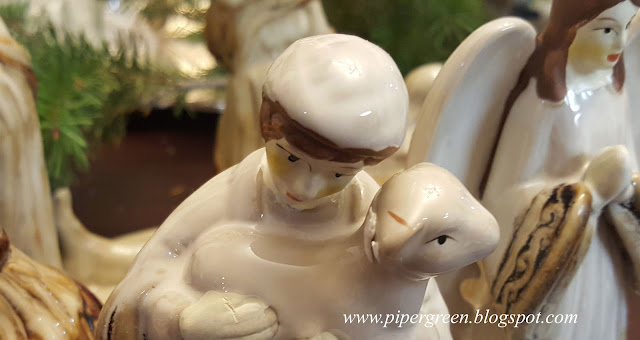 During this time of Advent—the season of waiting on Christ—reflection on the person of Christ is imperative. Who is Jesus to you? Is He a great prophet, a Rabbi or a teacher? Or is He the Son of the Living God; the Messiah who left the glory of heaven, became a man—the perfect, spotless Lamb of God, to redeem you? Who do you say that He is?